About The Best of Us

2022, the Bessans, ski resort in the French Alps. Abel, a popular and promising biathlete, is found dead on the firing point, a few days before the World Cup. His girlfriend Manon, his sister and agent Justine and his coach Jean are in shock. Awa Sissako, a young police officer from a nearby city, is in charge of the investigation. She is to work beside lieutenant Achille Salvi, a young local very close to Abel’s family. However, though Abel is known as an admirable person, the picture-perfect image of him and his team is about to crumble with each of Awa’s new discoveries. What actually happened in the small village of Bessans? Awa has but a few days to discover the truth before the beginning of the much publicized World Cup held in Bessans. A task that proves all the more difficult for her as she is in the midst of dealing with her own family issues.

A Quad Drama and TS Productions production in coproduction with France Télévisions //
With the support of the Région Auvergne-Rhône-Alpes and in partnership with the CNC (Centre National du Cinéma et de l'Image Animée)
In coproduction with AT-Production and R.T.B.F. (Belgian Television) 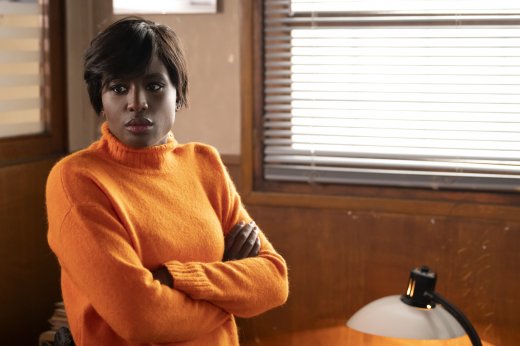 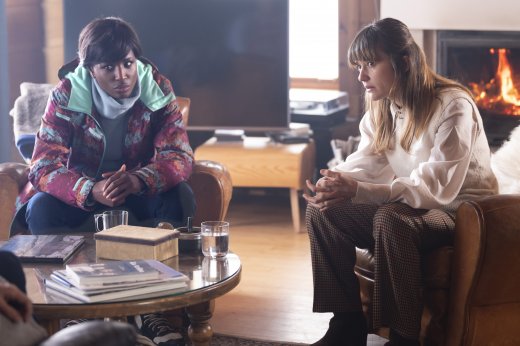