In a small town in Brittany, a tight-knit community where everyone knows each other, Gloria Meyers, a lawyer and mother of three, sees her daily life shattered when her husband disappears overnight, without explanation.

Where is he? What happened to him?

Gloria is accused of being responsible for his disappearance - or even his eventual death - by Marianne Volton, a cop who knows her and doesn't hold her in her heart... because a heavy history runs through them. Gloria will investigate and struggle, alone with her children, to try to understand what happened, and especially who was really the man she loves. Because if she trusted him blindly, he was obviously far from being the man he claimed to be.
Will she make the right choices? Will she be able to surround herself with the right people, to face these trials that are piling up? Because what she will discover is far from what she could have imagined...

Written by Jeanne le Guillou and Brungo Dega, based on an original format Keeping Faith produced by Vox Pictures, created by Matthew Hall and distributed internationally by About Premium Content 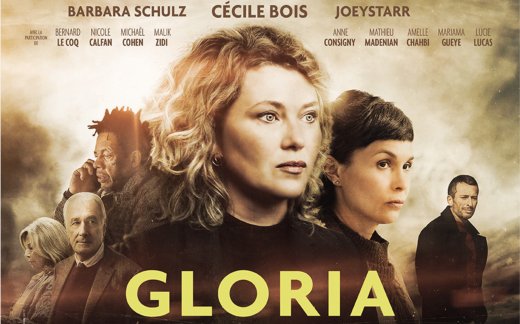