About Written in Blood

Louise, a 32-year-old anaesthetist, leads a peaceful, happy life with her husband, a paediatrician and their two children, in the city of Le Havre in northern France. Her world suddenly falls to pieces when the police discover the mummified body of her step-father in a slab of cement on a harbour construction site. Michel Vasseur, her mother’s second husband who had brought her up since childhood, had left their family unexpectedly 18 years ago and had never been heard of since… 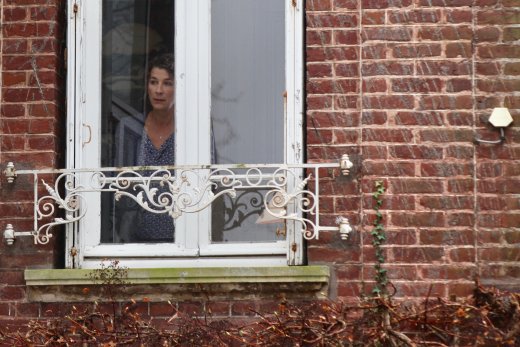