About Murder in Saint-Malo

A body is found on a beach of Saint-Malo. As a reminiscence of the past, it wears marks of a pirate torture scheme dating back to the 18th century. Gwenaële Garrec, captain of the Rennes police department is commissioned to lead the investigation and team up with local policeman Eric Vautier. Their already tense collaboration grows all the more complicated when Gwen, faced with a sceptical Vautier, becomes increasingly convinced that the mystery is connected to the fate of an infamous pirate from the past. The hunt for the killers becomes treasure hunt, and is for Gwen an immersion into her own past.

Written and directed by Lionel Bailliu 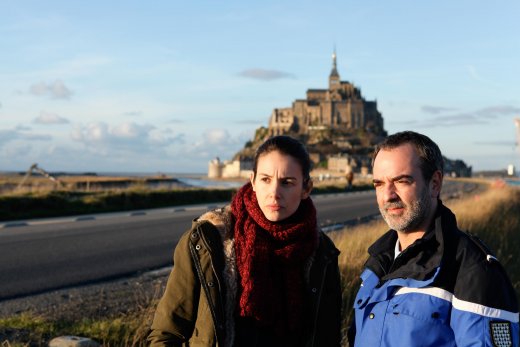