About Murder in Ile de Ré

A man in prison uniform is found dead on the beach of the Citadelle. For Vincent Pelletier this is the start of a bizarre and complex investigation: the victim was a close friend of prosecutor Clergeau in charge of the case. Furthermore, Vincent is upset by the arrival on the island of Margaux, his half-sister, who is determined to prove the innocence of their father, serving a sentence for rape and murder in Saint-Martin-de-Ré’s prison. Unlike Margaux, Vincent believes their father is guilty and has severed all contact with him. These two dramas took place 77 years apart… but are in some way connected. 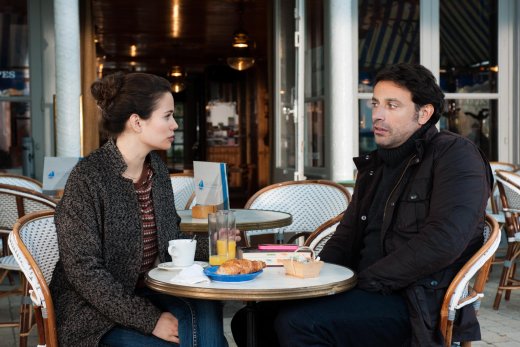