About Murder in Auvergne

The body of a young woman is found near Lake Pavin, in Auvergne. Investigators are intrigued by the eerily staged crime scene, an evocation of the lake’s legend in which Besse’s fishermen, triggering the wrath of God, were buried then covered by the tears of the Devil. Was the victim believed by her murderer to be a sinner? Sided by Lieutenant Aurélie Lefaivre, Captain Bruno Romagnat sets out on a case which proves particularly tense, given that he knew the victim. 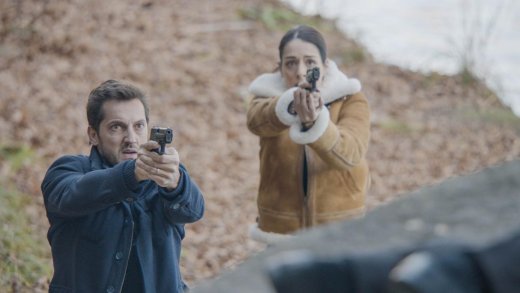